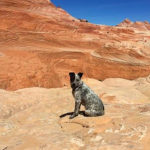 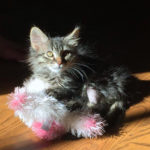 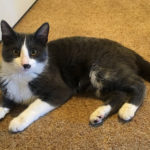 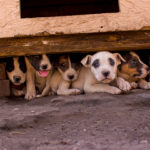 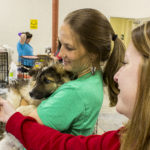 The Drawer Puppies by Steven Sable – The Rez Dog Biographies

Noteworthy things happen every time I set foot on the Rez. Inevitably, those things change how I see the world or live life. Last month, RezDawg let me out for a field trip (check out our photo album on Facebook) to the spay/neuter clinic in Pinehill, NM. On this trip to the Rez, The Drawer Puppies are who/what delivered. My moment of… Read more →